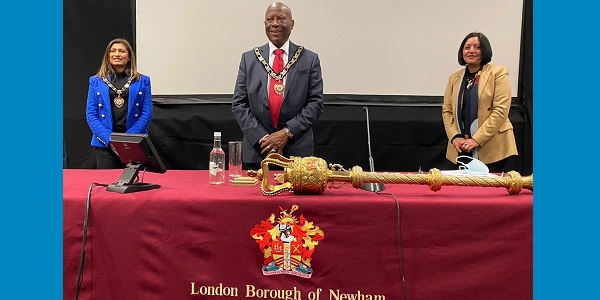 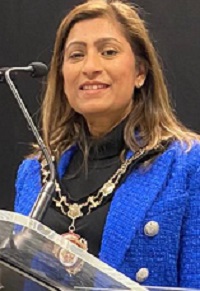 At this year’s AGM, Cllr Khan was selected as the Deputy Chair of Newham Council. She will work with the Chair of the council, Cllr Winston Vaughan, for the municipal year 2021-2022.