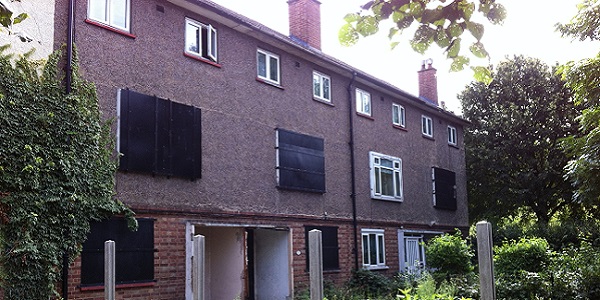 THE RISE IN house prices in 2017 was the slowest for five years claims the Halifax, the UK’s largest mortgage lender – echoing a similar finding announced by the Nationwide just days ago. The news prompts further concern about the state of the UK economy.

The Halifax research showed that house prices rose by only 2.7% in 2017 – a rate which would not even keep up with inflation (by most measures). The Nationwide’s findings were worse, showing a price rise of 2.6% over the same period.

It is thought that the cause of the slowdown is primarily the stagnation of wages. Although wages have not increased over several years now, the effect of this is being felt more now, as people exhaust their savings.

Another factor in the house price rise slowdown is the general uncertainty over the economy, particularly caused by Brexit uncertainty. The recent increase in interest rates has pushed up mortgage rates, which has also had a negative effect on house sales and, therefore, prices.

The small increase has huge importance as a signal of how the economy is doing. A great deal of the UK’s personal wealth is tied up in homes – particularly since controversial Tory Prime Minister Margaret Thatcher encouraged people to buy their council homes in the mid 1980s. If house prices increase, it appears that the nation’s wealth is increasing.

However, if house prices don’t increase, this can give the impression that the overall economy is beginning to fail – which can trigger a loss of confidence that can reduce investment and a downward spiral in the whole economy. It was this phenomenon that triggered the 2008 global economic crash, from which most of the world continues to suffer and which is still drawing new countries into its vortex.

The need to keep house prices high (and avoid negative consequences of low increases on the economy) has also held the government back from building enough new homes. While there are many people in need of housing, and who would pay for it, increasing supply would be another downward pressure on house prices.

2018-01-08
admin1
Previous: Met go out to find New Year killer
Next: Biggs happy with public doing their own cleaning