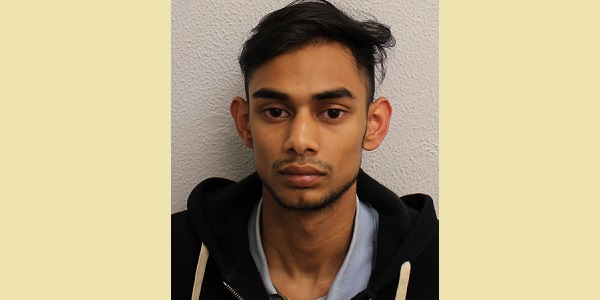 Jail for man behind Isle of Dogs fracas

A MAN WHO lost control and resorted to violence when a neighbour complained about the noise at a party has been sent to jail for six years and nine months. He has been named as Yasin Ahmed, 23, of Florida Street, E2.

Ahmed was at a party in Gaverick Mews, Isle of Dogs, E14, on 7th August last year. It was around 8.15pm when a neighbour complained about the noise. Ahmed responded by getting into a car and reversing towards the neighbour – a man in his 40s.

Ahmed then turned the car round and drove at the neighbour – at speed. He hit the man, causing him to suffer three broken ribs. Three of Ahmed’s own family members also received minor injuries during the incident. Ahmed was arrested on 8th August and charged the following day.

Ahmed was sentenced at Snaresbrook Crown Court on 9th February. He had pleaded guilty to charges of grievous bodily harm with intent, dangerous driving and three counts of assault at the same court on 17th January. In addition to the prison term, he was also disqualified from driving for five years and ordered to pay a victim surcharge of £170.

DC Michael Dixon of Tower Hamlets CID, who led the investigation, said, “Not only did Ahmed hit three of his own family members, mobile phone footage showed him being just feet away from hitting a number of young children too. Ahmed is incredibly lucky he did not kill someone. He is a dangerous individual and London is now a safer place with him off the streets and behind bars.”

•Read more about it:
East Londoners jailed for weapons offences
Man robbed while parked in Bow