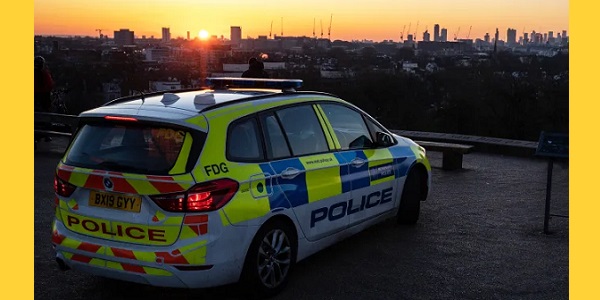 A 19 YEAR OLD man has been arrested by police officers from the Metropolitan Police Counter-Terrorism Command on suspicion of dissemination of terrorist publications, contrary to Section 2 of the Terrorism Act 2002.

The arrest was made at an undisclosed address in East London, which was then searched.  The young man was taken to a police station, where he remains in custody.

Commander Richard Smith of the Met’s Counter Terrorism Command said, “Every day, teams within the Met and across Counter Terrorism Policing nationally, carry out proactive investigations to identify and target those we suspect of being involved in terrorism.

“We require the public to be our extra eyes and ears and I would encourage anyone who has information that could assist counter terrorism police to call us in confidence and share information. Your call won’t ruin lives but could well save them.”

●Read more about it:
Jailed for inciting terrorism in Bangladesh
East London man was planning a terrorist attack