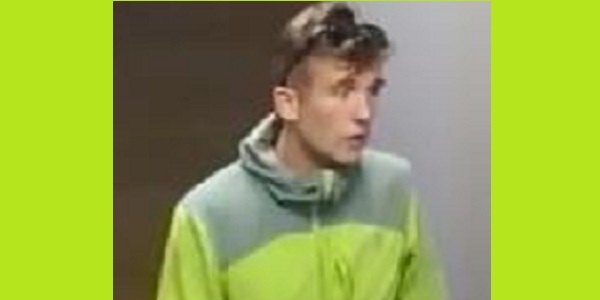 A MINI-CAB DRIVER suffered a serious assault from a passenger as they drove through Romford – which ended with the driver suffering life-changing injuries. The attack happened a month ago – but police have now released images of a suspect.

It was just before midnight on Saturday, 26th May when police received reports that a man had been assaulted in Benskins Lane, near Church Road, in Romford. They found the victim, a mini-cab driver aged 51, had serious facial injuries. He was taken to an East London hospital where it was confirmed that part of his nose had been bitten off and his injuries would be life-changing.

The driver told police that he had picked up a man on South Street. The man wanted to go to Noak Hill Road, but as they drove there he changed his mind and asked to go to Benskins Lane. The driver explained that the new destination was further and the journey would cost more, and the passenger agreed.

However, when they arrived at their destination the passenger said he was not going to pay the fare and was going to fight the driver. He then repeatedly hit the driver, before biting him on the nose; grabbed the mini-cab’s rear facing dash cam, some cash and documents – and fled the scene.

Detective Constable Gill Garrett, the investigating officer from the East Area Command Unit’s CID, said: “This was a brutal unprovoked attack that has left the victim extremely distressed and too shaken to return to work. He is still receiving medical treatment and has already undergone numerous surgical procedures.”

•Anyone who recognises the suspect or has any other information about the attack is asked to contact East Area CID on 020-8345 3512 or via 101, quoting reference 9391/26May. Alternatively, you can call Crimestoppers on 0800-555 111, where you can give information anonymously.