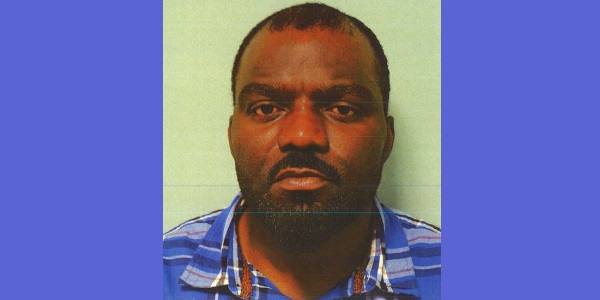 Man convicted of sexual abuse of a child

A MAN HAS BEEN found guilty of sexual activity with a child after a one week trial at Snaresbrook Crown Court.  The conviction was finally reached over three years after the event – following a long police investigation.

The police investigation began in October 2017, when an East London teenager, 16, reported to the police that Joao Francisco had abused her. Francisco was charged in June 2019 with sexual activity with a child, but he then failed to appear in court.

Police launched a campaign to find him, and in October 2019 they appealed to the public for help.  Several members of the public came forward with information, and in January 2020 Francisco gave up and handed himself in to the police – and the trial could then go ahead.

The guilty man – Joao Francisco, 44, of no fixed abode – was convicted earlier this month and will return to Court in January for sentencing.

Detective Sergeant Jasmine Abbey, East Area Command Unit, said, “I am glad that Francisco has been convicted and I hope it provides some comfort to the young victim, who has shown a lot of strength throughout the process.

“I really do want to encourage anyone who has suffered sexual abuse to report it. They will speak with specially trained officers who are able to help them and investigate what happened. Please don’t suffer alone, we are here to help you.

“A media appeal resulted in a number of invaluable calls from members of the public, who were intent on helping us catch Francisco. I would like to thank every single one of those people who contacted us. It is imperative that police and the public work together to catch offenders and this is a prime example of how well that process can work.”