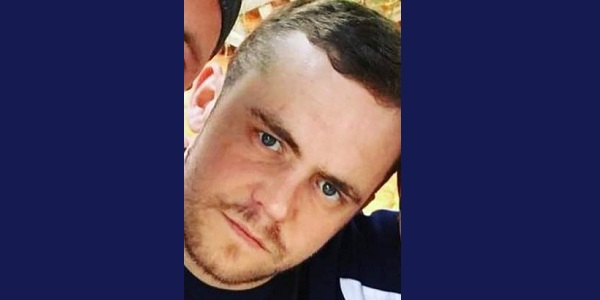 A MAN WITH STAB wounds was found by the emergency services during the early hours of 10th September. He was in a residential property in Ringlet Close, E16 – which is just south of Newham Way in Canning Town. Although the London Ambulance Service was at the scene by 3.40am, with paramedics doing all they could, the man was pronounced dead at the scene at 4.14am.

The man was later named as Steven Fry, 33, who lived at the property where he was found. A post mortem examination the following day came to a provisional decision that the cause of death was stab wounds to the chest and leg. A 43 year old woman was arrested at the scene on suspicion of murder. She was taken to an East London police station and initially held in custody. She was later released on bail until a date in early October.

The death is being investigated by officers from the Metropolitan Police Specialist Crime Command. DCI Perry Benton, who is leading the investigation, said, “I am grateful to those local people who have helped us as we begin this murder investigation. We need to speak to anyone with information, particularly anyone who heard or saw anything suspicious in the vicinity of Ringlet Close in the early hours of Friday morning. Even if you think the information you have may not be of great importance, please share it with police as it may help us piece together the events that led to Steven’s tragic death.

“To be blunt, this is one of those cases where I believe there are several people in and around Custom House who have a good idea what happened and exactly who was responsible. I am appealing directly to those people to consider what has happened here and to think of Steven’s grieving family. Whether directly to police or anonymously to the independent charity Crimestoppers, please tell us what you know.”

●Anyone who was in the area of Ringlet Close in the early hours of 10th September or who has any information which may assist the police is asked to contact the police via 101 or to ring the incident room direct on 020-8345 1570 and quote reference CAD818/10Sep.  Alternatively you can contact Crimestoppers on 0800-555 111 and give information anonymously.