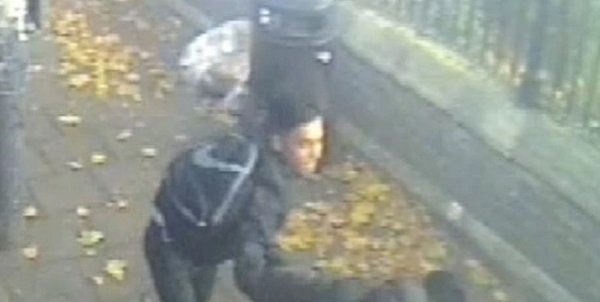 POLICE ARE ASKING the public for help in finding a violent attacker who used a hammer to attack a teenager who was waiting at a bus stop. The attack took place on 4th October last year at a bus stop by Poplar Park on East India Dock Road, E14.

The 16 year old victim was waiting for a bus when the suspect approached him and began hitting the victim on the head with a claw hammer. The victim managed to escape onto a bus.

Passengers stopped the suspect from getting on the bus. The victim was taken to an East London hospital, where a laceration on his head was stitched.

The suspect ran off towards Burdett Road. He is described as a black, male teenager with short black hair who was wearing dark trousers and a top and black shoes. He had a black rucksack with grey edging on his back.

PC Jon Privett from Tower Hamlets borough said, “This is a horrific attack on a school boy. The boy nearly lost consciousness from blood loss as a result. The quick action of the passengers and bus driver prevented the boy from further attack, and they were able to contact emergency services promptly.”

•Anyone who has any information about the attack or who can help identify the suspect from these CCTV images is asked to contact Tower Hamlets police via 101 and quote reference ref CAD5427/04Oct17.

2018-06-17
admin1
Previous: Met calls for witnesses to Ilford stabbing
Next: Islamic Relief moves relief up a gear in Yemen