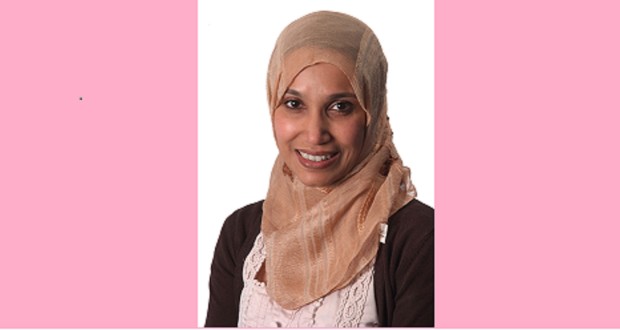 REPORTS ARE emerging that Cllr Rabina Khan has announced that she has disbanded the People’s Alliance of Tower Hamlets (PATH) party of which she was the Leader and has joined the Liberal Democrats.

To date, Cllr Khan has issued no formal statement explaining this extraordinary move to the general press.

Tower Hamlets Liberal Democrats have welcomed the move, claiming that they and PATH have “long been working together”. The Lib Dems have not clarified whether this joint work pre-dated the May elections, in which the two parties stood their own candidates, scraping one victory between them.

The Lib Dems, who did not have any councillors after the May elections, claim that disbanding PATH will allow them to keepa “robust check on the Mayor” now that they have a single councillor in the Town Hall.  The last time that voters in Tower Hamlets elected a Lib-Dem councillor was eight years ago, in May 2010. The Party has had a single councillor for most of that time, though – once by a Labour defection and now though Cllr Khan’s defection.

Councillor Khan said: “I’m delighted to be joining the Liberal Democrats today along with many colleagues and supporters. Our shared liberal values and strong sense of social justice make the Liberal Democrats a natural home for all of us, and we look forward to working with our new colleagues to protect the needs of Tower Hamlets residents, defend our critical public services, and fight for a Council that doesn’t take power for granted.”