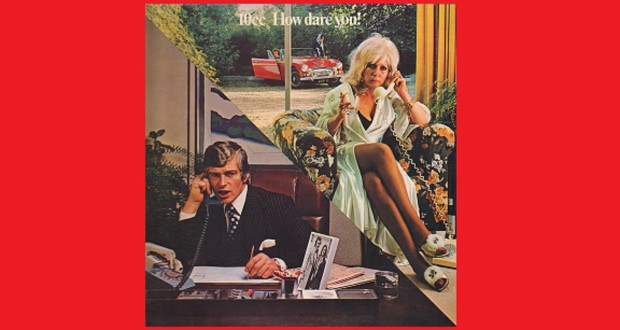 It’s one of the most ironic songs produced by the original 10cc, and it starts the second side of the “How Dare You” LP, released 40 years ago. Its starting point was the phrase “art for art’s sake, money for God’s sake”, a favourite saying of Graham Gouldman’s father. It’s another Gouldman/Stewart composition, that’s undisputed – but there’s less certainty over which of them took first and who took second lead vocals. There’s also no videos of the original line-up singing this track, so we’ll just have to wonder.  It was released as a single, reaching number 5 (before the album came out). The lyrics are simple and stick to the basic point of the starting phrase, but the single release and a fantastic opening riff have made it one of the group’s more easily recognised tracks.

Here’s a bonus listen for you. First, there’s the album track, as Youtubed by the 10cc fan club. The intro includes pings and gloops that would be commonplace now but which were revolutionary in 1976.  Next, you can listen to the same song recorded live in 1975 by the King Biscuir Flower Hour. Not only does this have some only slightly embarrassing live performance chat and a joke, it is a little piece of music magic as the open riff burst out of some all too rare live playing. 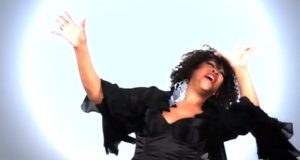 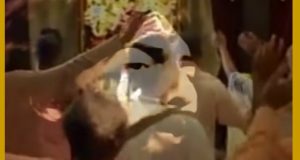 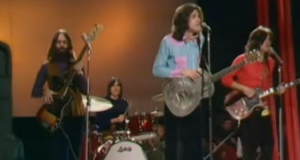