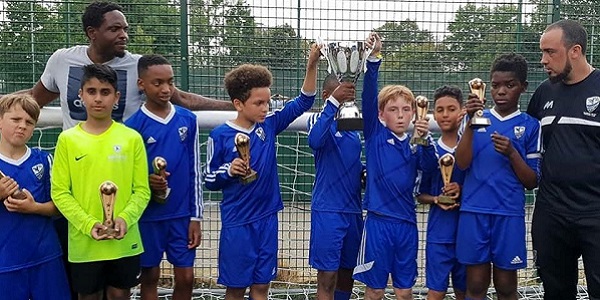 Wapping Youth beat off strong competition on route to lifting the Osmani Community Cup 2018. The Tower Hamlets outfit’s under 10s also fared very well in reaching the last four – where they were narrowly being beaten by eventual winners East Ham Rovers. 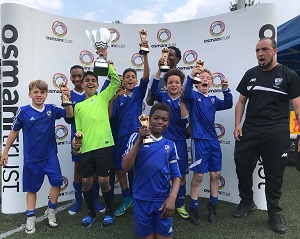 The Cup day at Mile End Stadium produced some thrilling games as Wapping, led by man of the tournament Federico Montiero and joint top scorers Elijah Miller and Tyler Stanford-Edwards, powered through to take the trophy home.

Manager Peter Clark commented, “The boys did us and themselves proud today. Well done to both Under 11 and the Under 10 boys, who did exceptionally well considering we were missing some big players because of the holidays.”

•Read more about it:
The Greater Sylhet Cup is back!
Poplar footballers celebrate Will Crooks 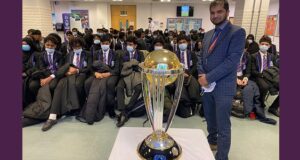 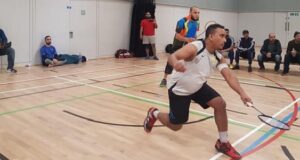