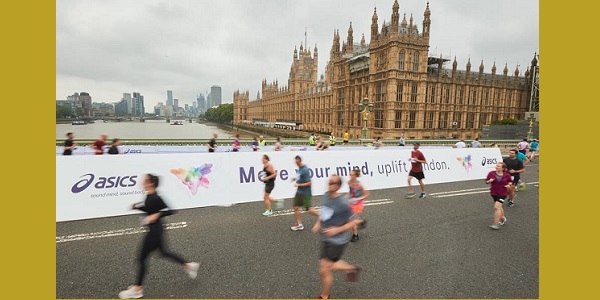 London hosts the return of the ASICS 10K

A day after the return of Parkrun UK, London saw runners return to the streets to take part in ASICS London 10K, produced by Limelight Sports Club – the largest closed road celebration of running since March 2020.

Fourteen thousand registered runners pounded the roads of Westminster, with participants contributing to a global study into the effect of movement on mental wellbeing. The power of running to uplift those taking part and London as a whole was measured through the ASICS Mind UplifterTM Tool – which calculated that London had been “uplifted” by the run.

To ensure the event was Covid-secure, the organisers had spent six months working closely with Public Health England and Westminster Council. Many Central London roads were closed as runners participated in the first mass 10K run since Coronavirus restrictions were lifted.

The runners, representing over 200 charities between them, swept past historical landmarks and iconic sights such as the London Eye, Trafalgar Square and Big Ben, as live entertainers performed and spectators cheered them on.

The ASICS London 10K is billed as the summer’s greatest celebration of running in central London. Race director Ian Allerton described the occasion as “an important day for the mass participation industry” and said he hoped it would be the start of “a new season of safe running events in 2021.”

●Entries for 2022 are now open. For more information, go to:
ASICS 2022 registration 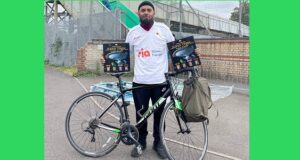 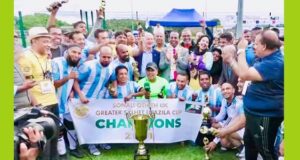