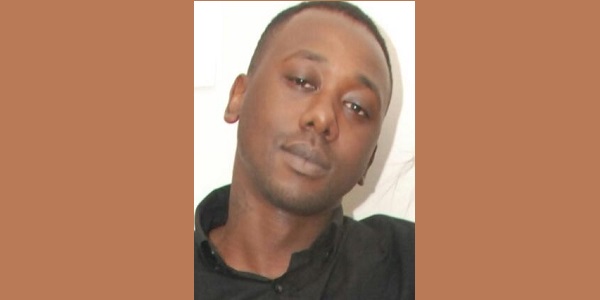 DETECTIVES have charged a man with the murder of Daniel Frederick, Daniel died on 8th January, in Shakespeare Walk, Hackney. He was found on the street, having been stabbed – and died shortly after reaching hospital.

On Tuesday, 30th January Kacper Karasinski, 18, of Mount Pleasant Lane, Hackney was charged with murder. He is due to appear in Thames Magistrates Court, in custody, on 31st January.

•Anyone with information is asked to contact the incident room on 020-8345 3734. Alternatively, you can call Crimestoppers on 0800-555 111, where you can give information anonymously.

•Read more about this story:
Daniel killing: second arrest made