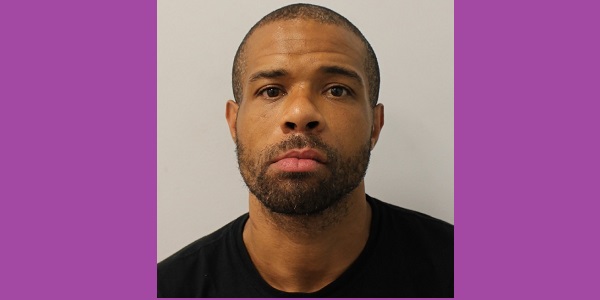 POLICE ARE searching for Unchenna Nwanokwu, 38, after a woman, 26, was attacked in the E15 area of Newham on Saturday, 28th July. She was left in a serious but stable condition.

Police were called out by reports of an assault at around 6.40pm that day. They went to the address given in the reports and forced entry, finding the victim in the property. The London Ambulance Service took her to hospital.

Police have now stated that they believe that Nwanokwu, who was known to the victim, committed the attack. He is believed to have links to Battersea and Croydon.

Detective Constable Lucie Fish, attached to Forest Gate CID, said, “We would urgently like to speak to Unchenna Nwanokwu in regards to this very violent assault. If anyone knows of his whereabouts please call police as soon as possible.”

•Anyone who knows where Nwanokwu is or has any other relevant information is asked to call police via 101 and quote the reference 5970/28July. Alternatively, you can call Crimestoppers on 0800-555 111, where you can give information anonymously.